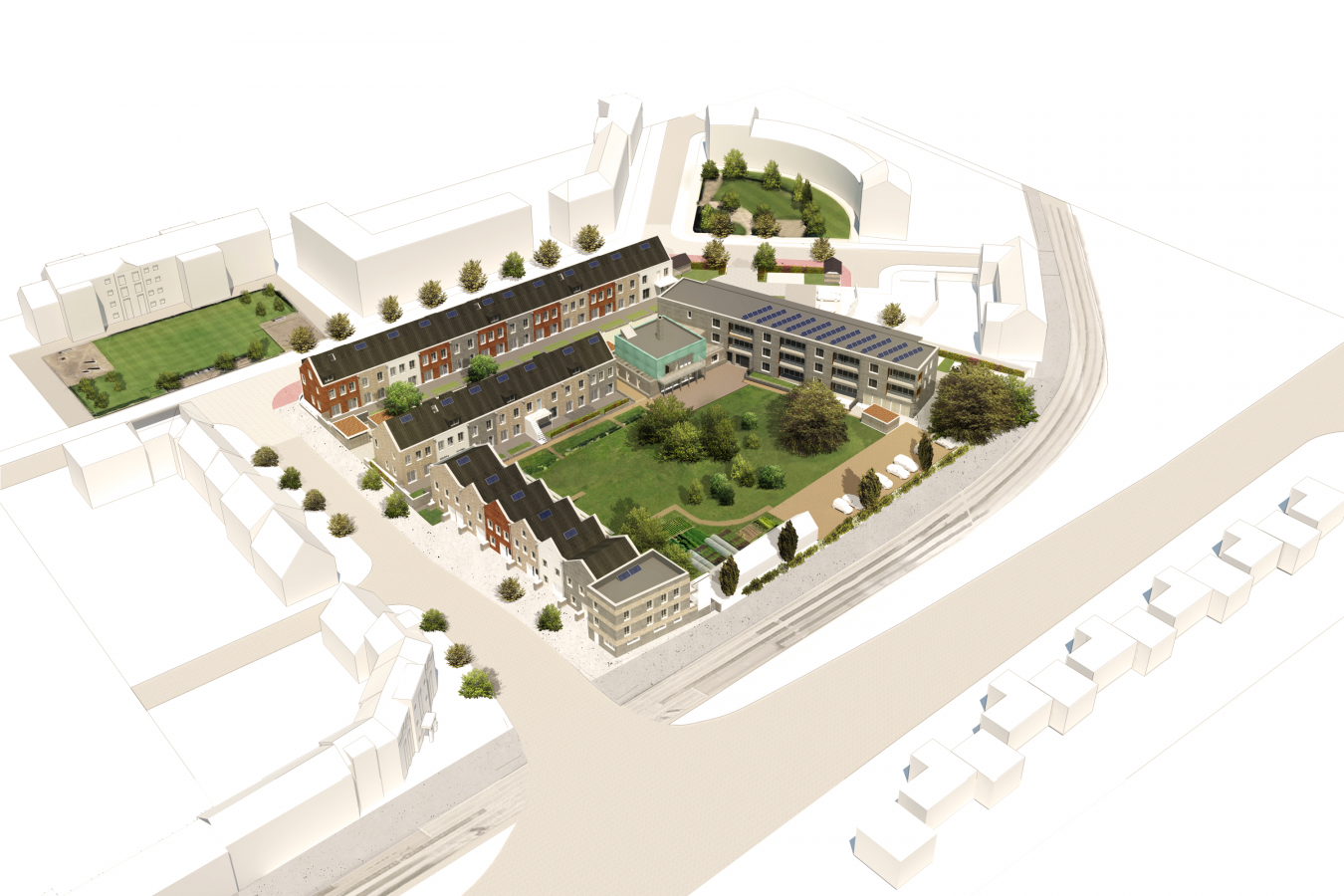 The Marmalade Lane Cohousing scheme is an ‘intentional community’; the first cohousing scheme to be developed in Cambridge. It is also the first-ever three-way collaboration between a cohousing group, a local authority as landowner and a developer building the homes.

More information on the K1 Cohousing scheme can be found here.