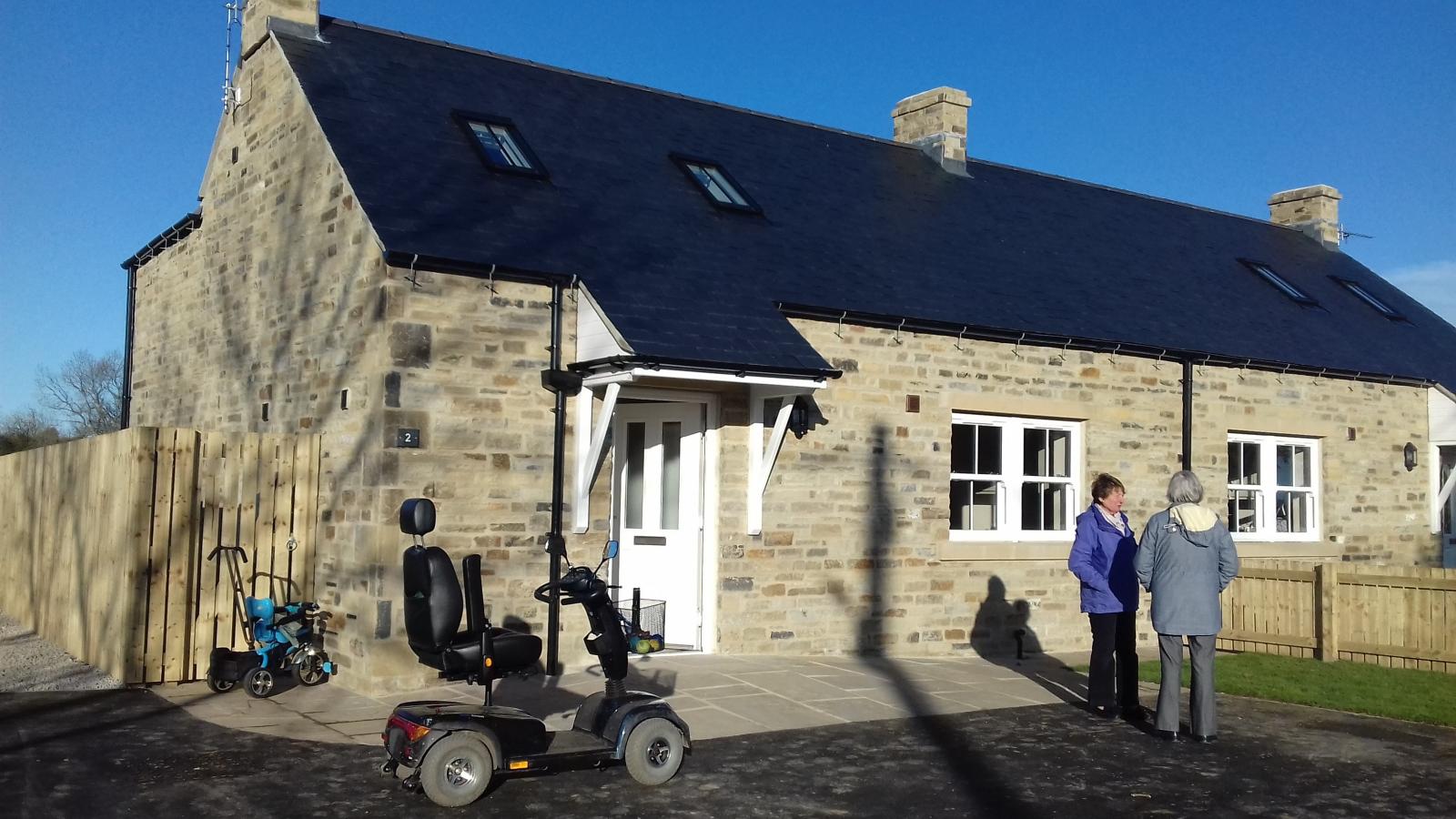 Hudswell is a small village of some 250 people, straddling the boundary between the Yorkshire Dales National Park and Richmondshire District Council. The Community Charity is a small almshouse charity, run by local residents, that owns three affordable rented cottages in the village as well as 30 acres of farmland. A separate community-led organisation has recently taken on the local community pub.

“We felt that this new housing scheme was the best use we could make of the charity’s assets. We weren’t impressed by another so called affordable housing scheme in the village which was anything but affordable and has seen two of the homes sold to outsiders – one for a holiday let. We were determined not to go down that road and instead provide homes which would always be genuinely affordable and would be available for local people for generations to come”.

A copy of the Yorkshire Dales National Park Planning decision is here.