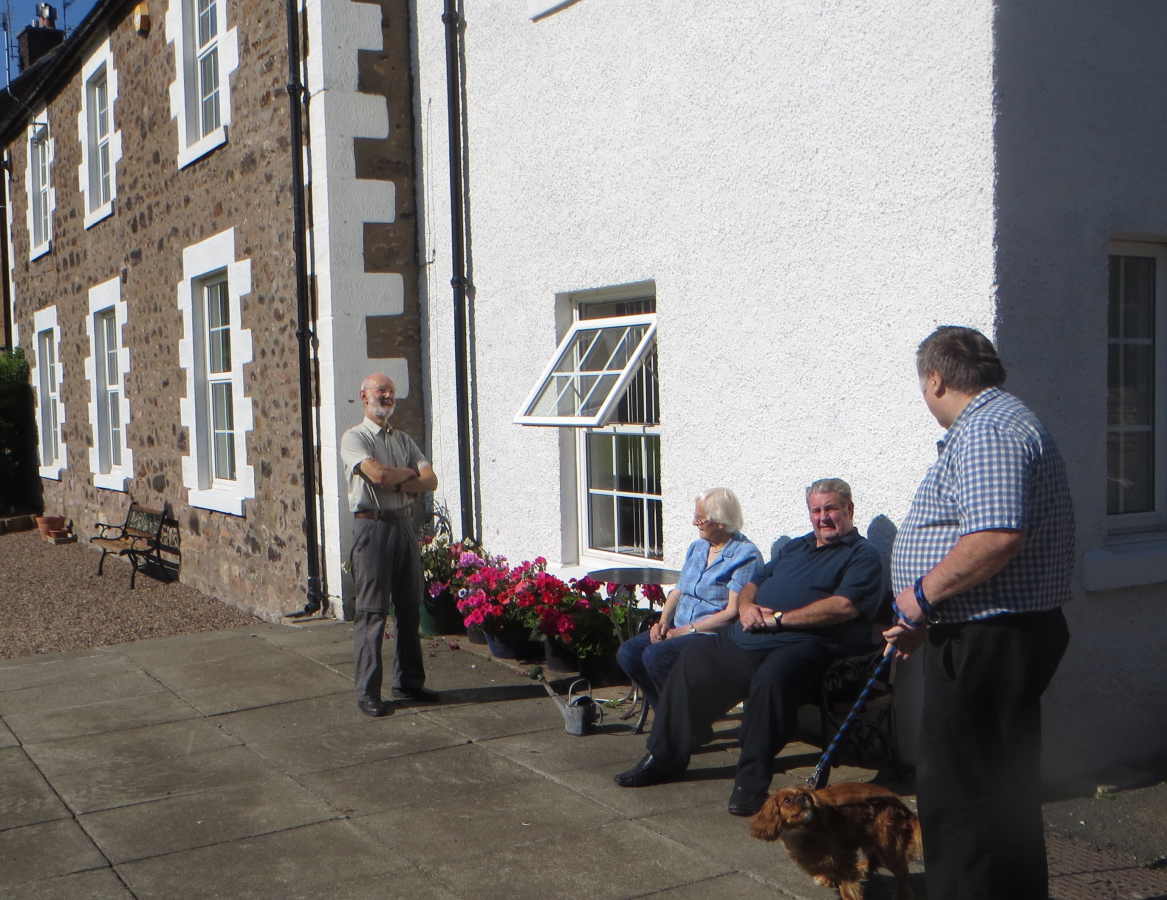 “The County Council positively supports Community Land Trust’s such as Glendale Gateway Trust. They provide much needed affordable housing tailored to meet the specific needs of the communities in which they are based. Wooler is a key market town and service centre within the County Council’s Core Strategy.

We provided support and advice to the Trust to help them develop nine new homes in redundant buildings in the town. Lead officers in Planning and Housing and Housing Enablers bought into the vision and were able to work with the Trust from an early stage, contributing to the passage through planning, providing housing and financial advice and support and effectively providing a reference for the Trust in their bid to acquire a public house and hotel”.