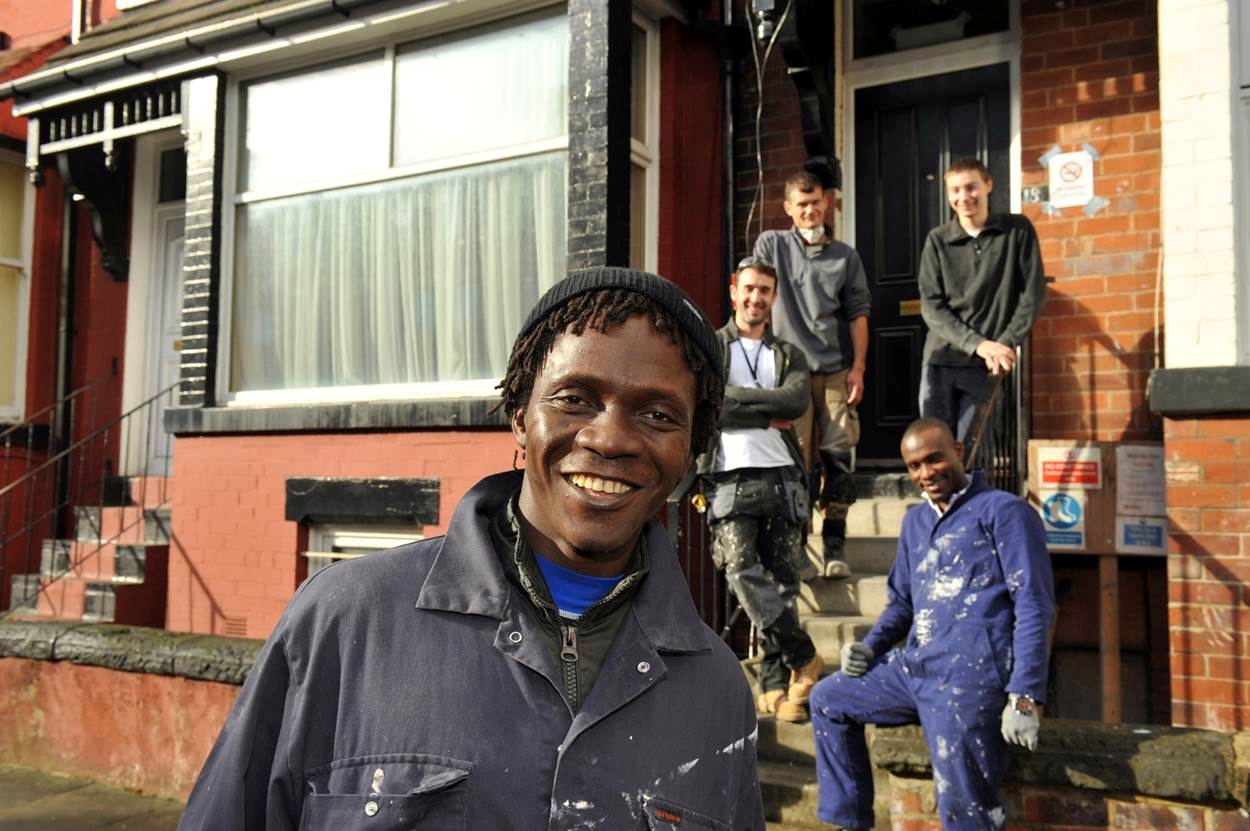 Where to Find Out More

Guidance On State Aid can be found here.